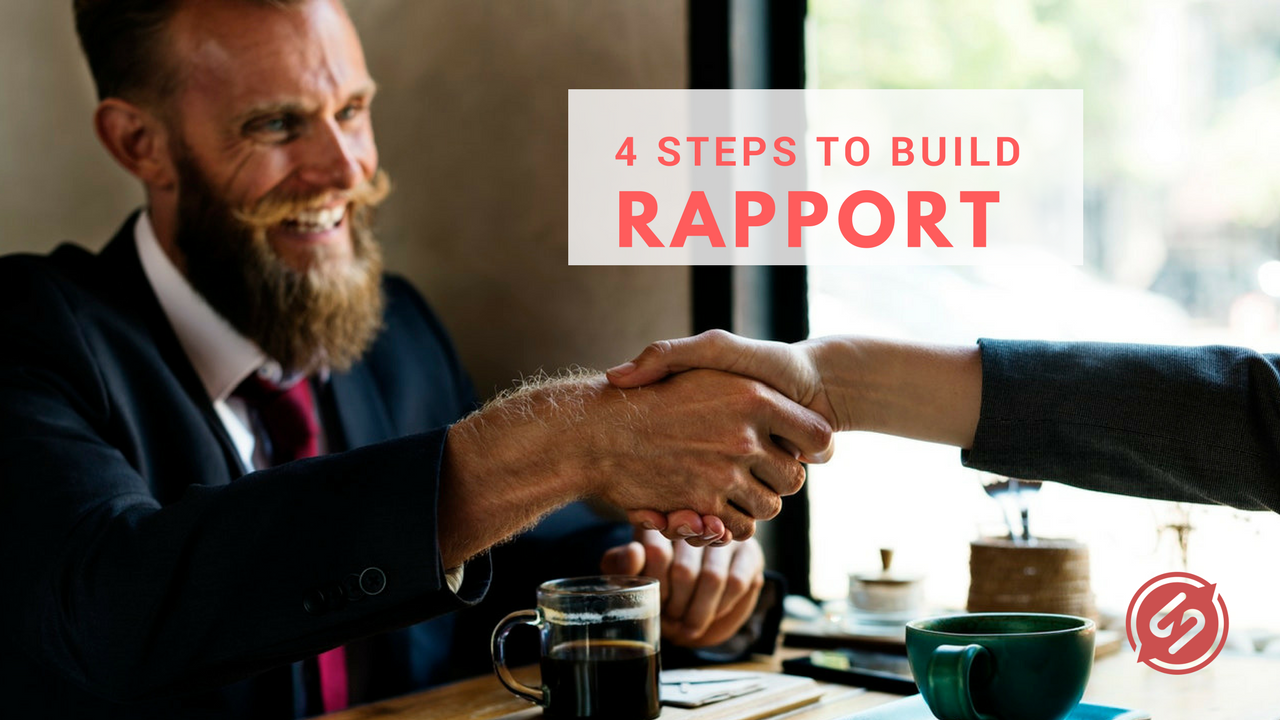 The top 4% of salespeople don’t focus on the close. They focus on another key important attribute of the entire sales process. In fact, 40% of their time is spent on cultivating this one thing – Rapport. Find out a simple 4 step structure to help you build rapport in every meeting with a prospect. […]

5 Tips To Generate More Top of the Funnel Leads 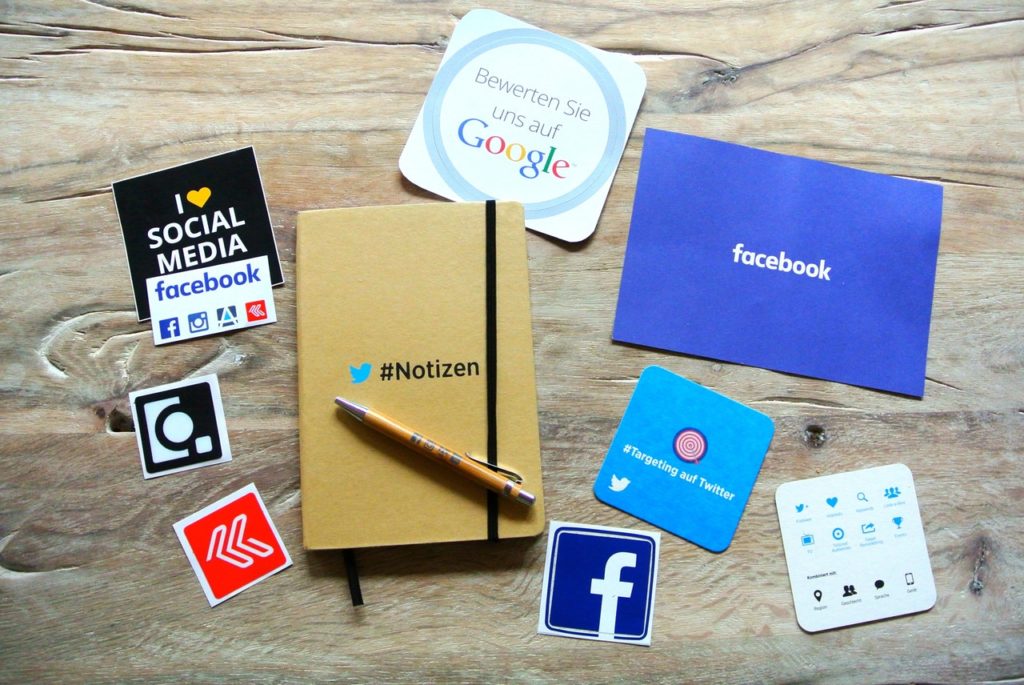 “If you have more money than brains, you should focus on outbound marketing. If you have more brains than money, you should focus on inbound marketing.” — Guy Kawasaki Introduction of the new buying process With increasing popularity of online and social media channels, lead generation has gone through substantial changes. The concept of buying […]

Securing Finance through Private Equity: Are you really ready for it? 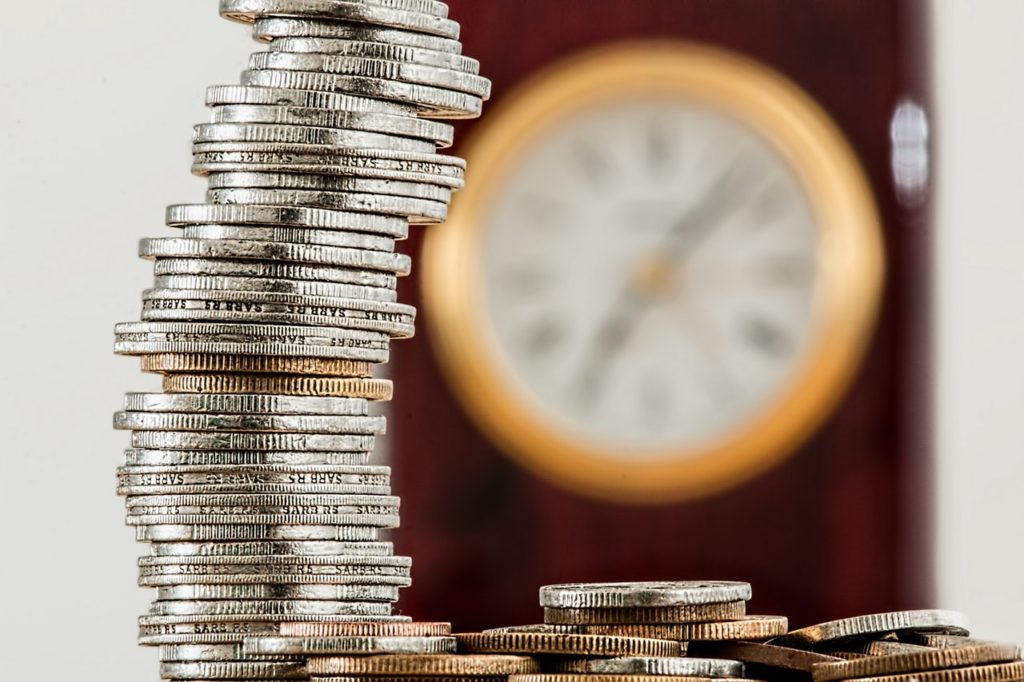 Businesses fail due to diverse reasons. However, scarcity of funds remains as one of the major contributors to business failure. In today’s highly competitive world, businesses perish when they fail to grow. With growth being primarily fueled by continuous investments, a dearth of adequate funding may actually hinder growth, which, in turn, may shorten the […]

How To 4X Your Business Growth – Focus On Your Core Activities 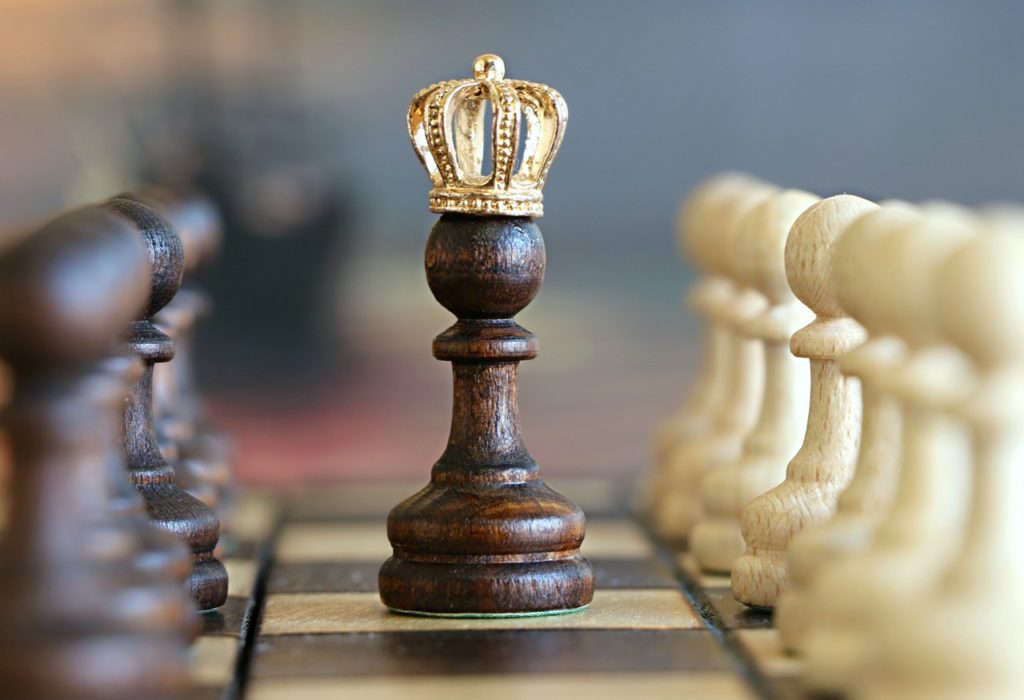 Would you like to earn revenues that would be four times higher than what you currently earn today? Well, there’s one simple way through which you can achieve that – focus on your core activities. A recent EY report revealed that the companies which did this one thing had four times higher revenues than the […] 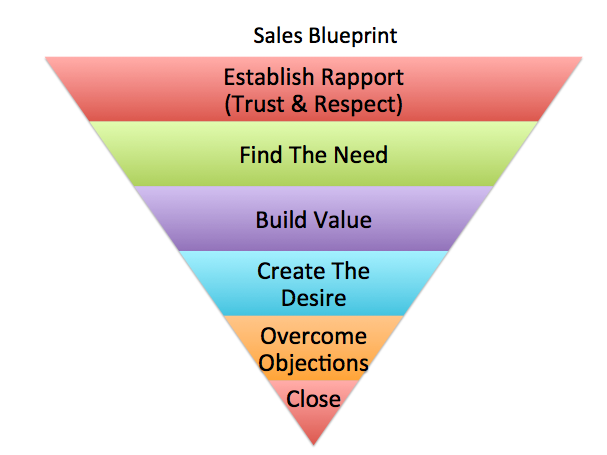 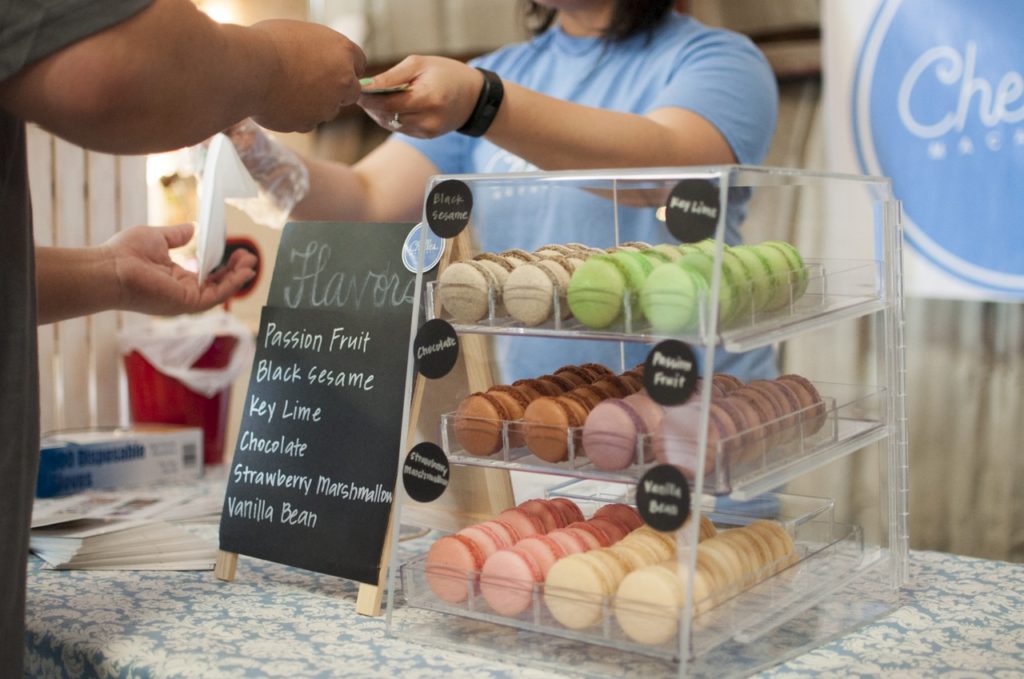 Want to know how to persuade prospects and sell more? The power of influence is usually all that separates the successful from everyone else. These are some tactics, discovered through psychological research, that you have probably not yet heard about, but have the potential to increase your persuasive abilities. While many of you may be familiar […]

HOW CAN I HELP